So, about 3 weeks ago, on a Tuesday, I placed in good faith an order from a large HAM internet retailer here in the UK for a Kenwood TM-D710GE. A rather large investment into what hopefully was to be a high quality piece of kit, that would last me many many years.

I received a phone call sometime after that same day to advise me that they were in-fact out of stock, at which time I asked if they could perform a wideband mod, and crossband repeat mod.  The radios should be at the retailer on the Friday, so I let the order process carry on as I was in no immeadiate rush.

Monday came with no notification of shipment, but it did arrive on the Tusday, after another phone call on Monday afternoon to find out what was happening.

The radio arrived on the Tuesday a week after ordering, however, there was something seriously wrong with the audio quality. The radio had to be on max volume to hear anything. The mylar speaker in the main base unit had been popped from the inside, somehow, either during manufacture, or as part of the modification work.

See this video on what we needed to do to get it working.

Anyway, after some use, it transpired that the cross band repeat mod had not been done. So the retailer arranged collection on the following Monday, took it back, did the mod, and I received it back today.  Now bear in mind I had previous conversations with them explaining that the 0 ohm from PAD 0 had to be moved to PAD 2. They needed to get confirmation from Kenwood apparently, that the cross band mod was ok to do, leading me to think, they had not actually done this sort of thing before.

So, it arrived back today, we took the lid off, and the following was seen….. what a BODGE !!!

Frayed wires, no 0 ohm resistor sat there nicely, what a mess. I should have been sent the removed 0 ohm resistor when it was removed, but no. It was probably swept aside in a deluge of solder. 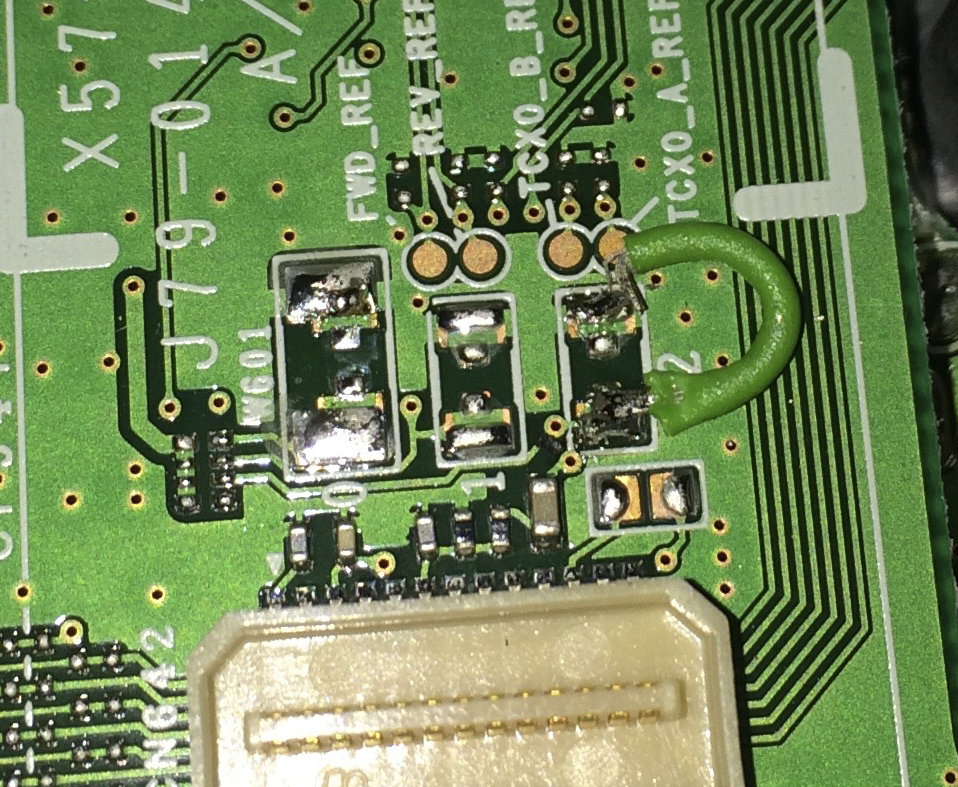 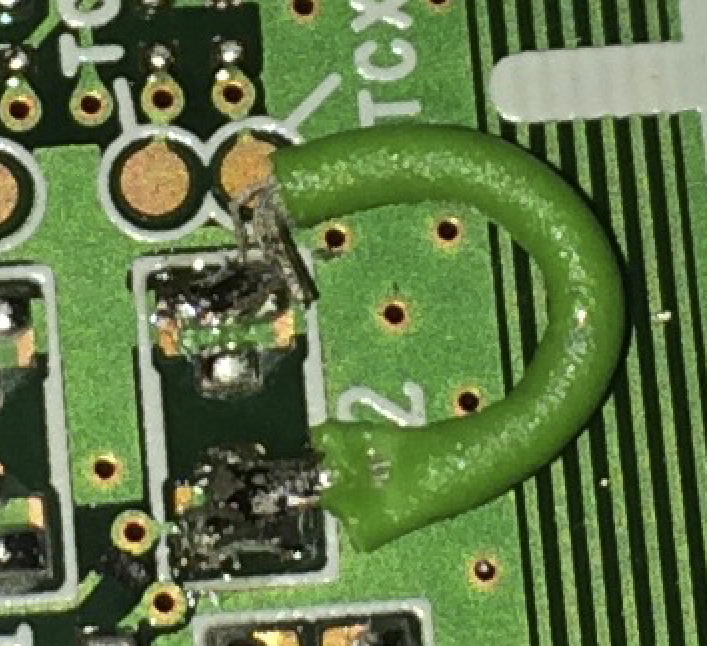 I called and emailed the retailer with pictures, and the upshot of it all is, they are collecting it again and giving a full refund. To their credit, I didn’t have to ask for a refund, they offered it me directly as their only ‘professional option’.

I’ve now ordered from another major retailer, with the same requests for the mods, and I should receive it tomorrow. I’ll keep you posted !