So, over the last couple of weeks, I have been slowly moving into a new shack room, getting everything set up. GW4BLE (Steve) and GW3NWS (Ross) introduced me to Logger32 which is a great piece of software for keeping logs.  Everything is getting sorted out slowly in the shack and Steve mentioned that there was a PSK63 contest happening, specifically the UBA PSK63 Prefix Contest, from 12:00Z, Jan 9th, through to the 10th ending at 12:00Z. I thought…. why not 🙂 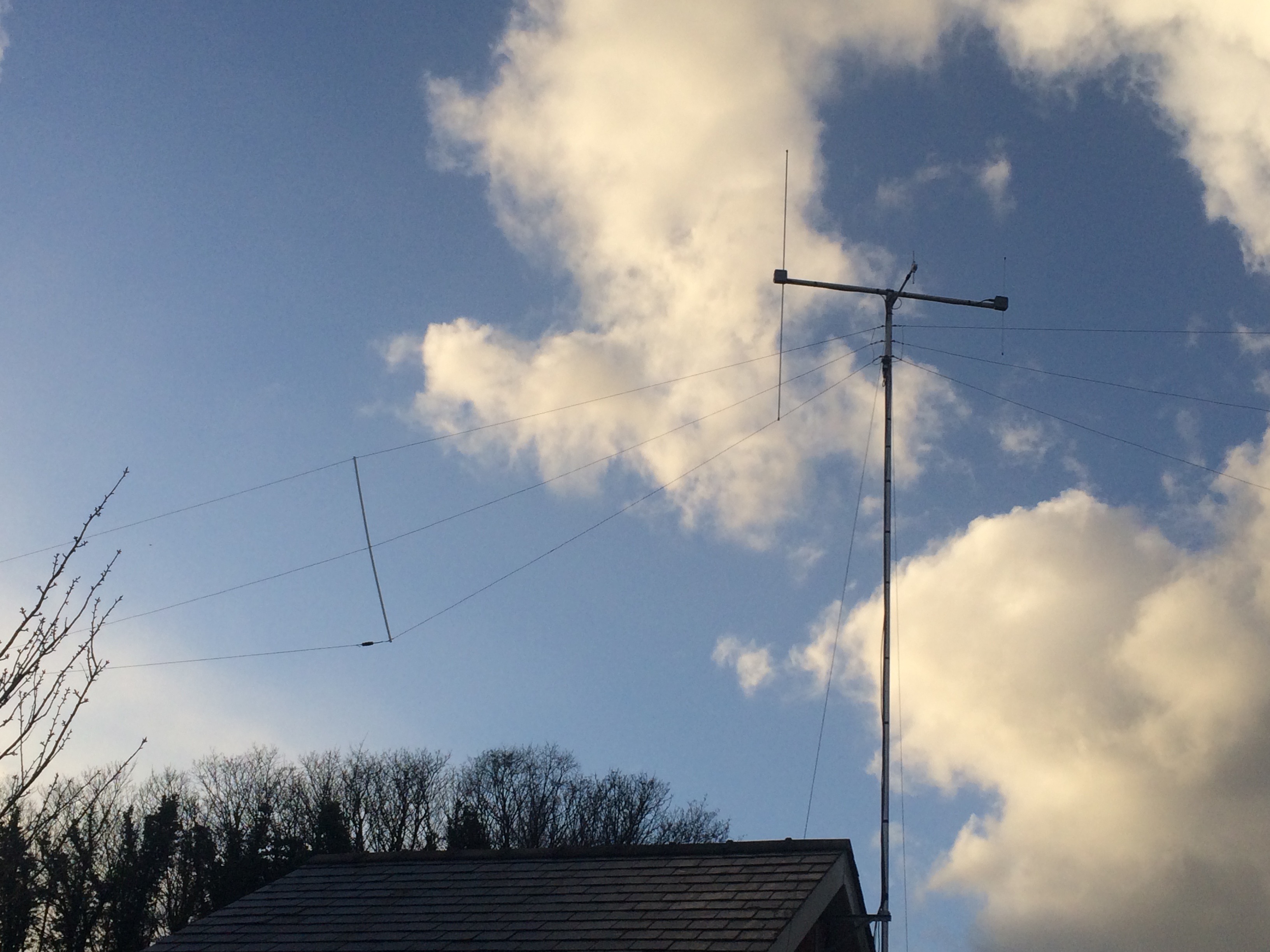 So I decided to use Ham Radio Deluxe for my data qso’s, with its inbuilt Digital Master 780 and logging utility. I managed to get it all set up and working, macros to hand, automatic serial number incrementing, qrz lookups, etc etc. Thankfully, I am able to export the logs from HRD and import them into Logger32 via the trusty adif file format.

I started around 10:15pm on the Saturday, rather late I know. I managed to get 50 contacts in the log before I shut down around 1:30am, stations became few and far between after mid night. Many European countries worked that evening, Greece, Ukraine, Bulgaria, Serbia, Poland, Coatia and into Russia to name but a few. I also managed to contact a US station, N1NHY, who unfortunately wasn’t partaking in the contest. I switched to non contest macros, and had a 5 min qso with Robert over there in Maine. Good stuff indeed !

Sunday morning I was back at it around 9:50am and worked some more stations in Europe and beyond. The Newport Amateur Radio Society club net featured between 10am and 10:50am, so I was back at it again around 10:55am calling CQ and jumping on those I didn’t already have in the log. Some interesting stations on 15m worked, A65DC in the United Arab Emirates, UN6TA and UN7PGA in Kazakhstan.

All in all, very happy with the results, 100 contacts in the log, and a few lost due to  fat finger moments on my part. The antennas here seemingly working quite well, the fan dipole 80/40/20 home brew at around 35ft top, and an inverted L, 128ft long, 60ft slight sloping vertical with a 68ft horizontal section.

A brief setup issue on my part with the Kenwood TS-590SG. I had left the auto notch filter on, and it was playing havoc with the psk63 signals. I realised this after about 20 mins of trying to decode all sorts of corrupt signals. Ah well, I know for next time 🙂

A most enjoyable 4 hrs or so.