So, with the disaster that Sunday turned out to be, with all the access roads to local mountains blocked by the cycle event down here in Newport and surrounding areas, I decided to head out last night (Monday) to the local wet lands here in Magor. I was sending out APRS positional info on 144.800 and pulled the following two maps from APRS.FI, a great website for aprs info. 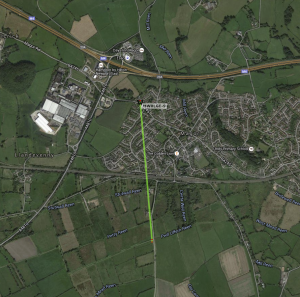 I parked up between a number of reens, what a fantastic spot for the evening. 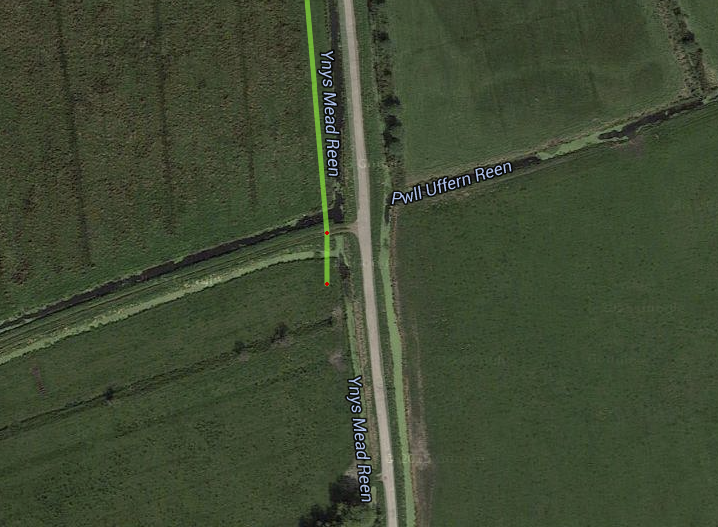 As I was driving down the track, I saw a swan floating around. Lovely looking creatures and I counted at least 6 of them down there.

Initially I had the SG7900 antenna from Diamond attached to the mount on the landy, but signals were quite down. The height according to the GPS is roughly 6m ASL here, so very low lying. Dave GW7RQM was the first on frequency, just after 7:30pm, followed by Chris 2W0OGY. I decided to stick up the painters poll mast (about 5m) with the antenna on top.  Signals improved vastly, at least 4 s-points of improvement, with the same antenna, in the same X-Y space, but at greater altitude and a different feeder (note to self : must test feeder loss on the roof rack mount).

Stations in order of appearance :

We had a good natter to around 8:30pm and everyone headed off.  I put a few calls out on 145.500 but no takers, perhaps the 2m signals not getting out too well from there.  The sun started to set so it was time to take a couple of pictures and videos. 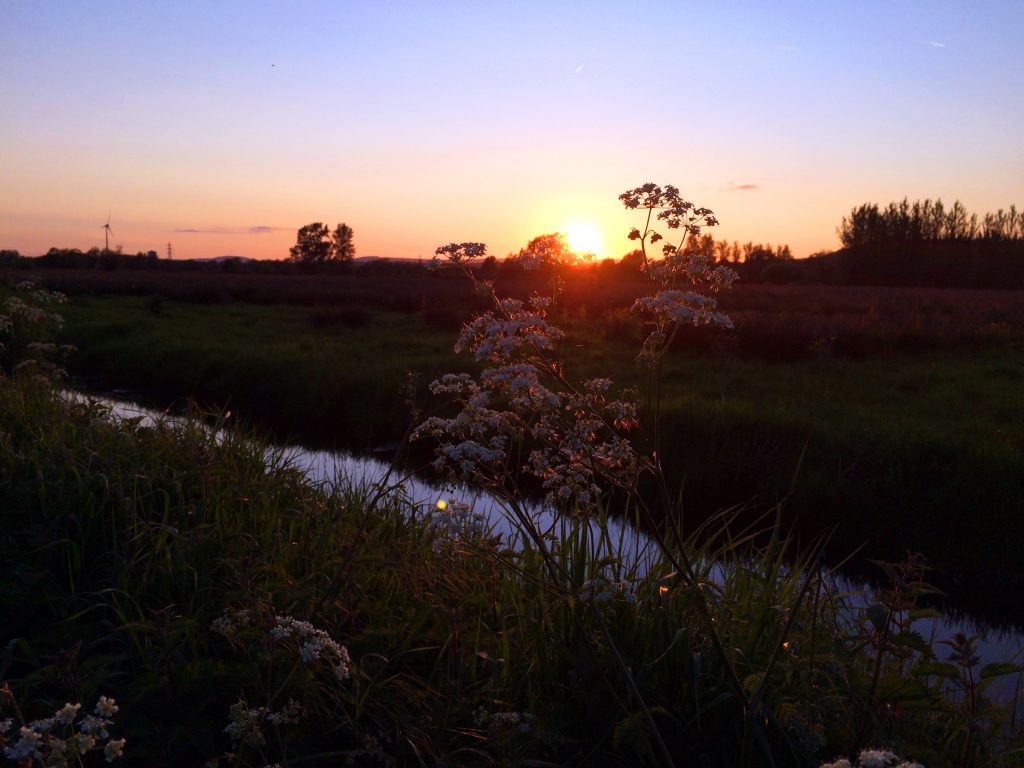 What a lovely sunset to round off the evening down there. Thanks to all the stations that called in.