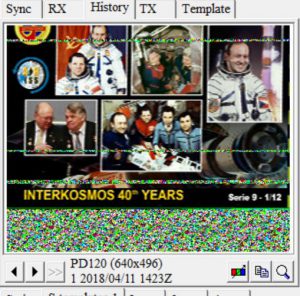 The next pass at 15:50z ish was going right overhead, so I was all set up for this one. The first image (with the green noise) was received over the middle of the Atlantic (amazing 800-1000 miles away?), the second when overhead here in S.Wales and the third when passing over the east side of Poland. 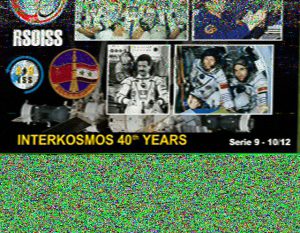 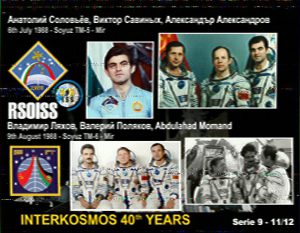 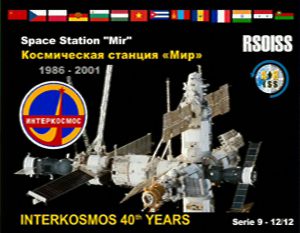 The last pass of today, around 17:30z resulted in the following two images. Signal strength on the last was around S5-S7 with qsb. 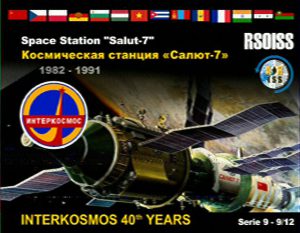 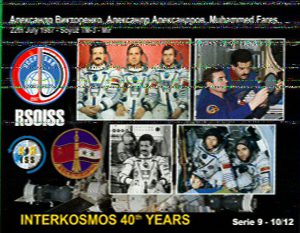 Most of the time signals were around s9+10 or so, with very little qsb. I did notice some flutter/phasing/qsb on the final image as can be seen by the noise lines over the image.

Anyway that is all for now. I will put any new images below. 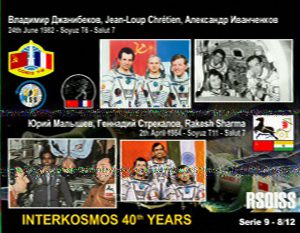 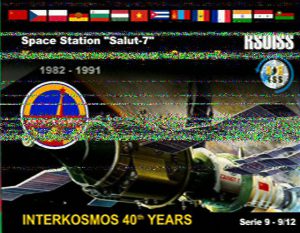