I have been wanting to update my ID-31a to the newest firmware release for months, but didn’t want to pay some £20+ for a programming cable. So after a bit of research I found the following website which has some great info on it from Mike (M0MTJ).

A couple of minutes later, I had built the cable for less than £4 !! 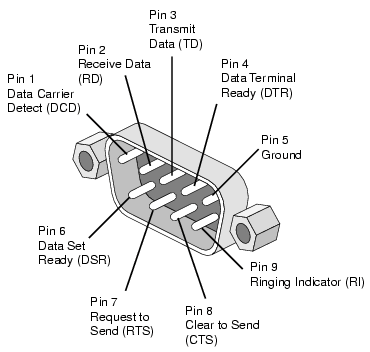 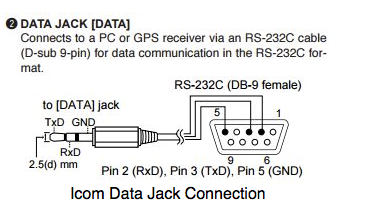 The only issue I had was that the 2.5mm socket in the ID-31a is recessed, and the metal ring around the base of the 2.5mm plug prevented it from being pushed home.  After some filing, and some Sugru to tidy it up, all worked fine.

I managed to get hold of a very recent icf file for the 31a and promptly uploaded it.